Construction of the bunker to house the ALPHA-X beam line in the Colville Building at the University of Strathclyde started on 17 November 2003 and was completed in March 2004. 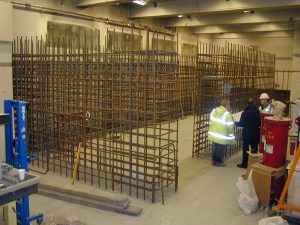 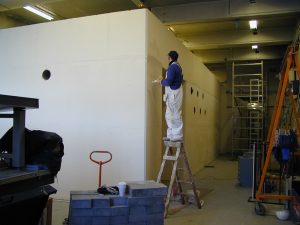 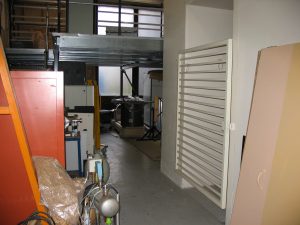 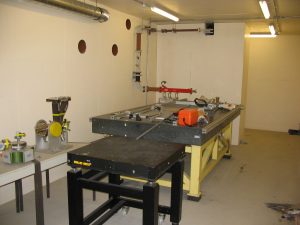 The contract for the upgrade of the TOPS laser system to 20 TW was signed in late 2004 and final commissioning of the upgraded system took place in December 2006, with major delays caused by damage to a Ti:Sapphire crystal during the installation process, which resulted in re-polishing the crystal and the need for constructing a spatial filter. In 2014 the TOPS laser has been upgraded to 40 TW. 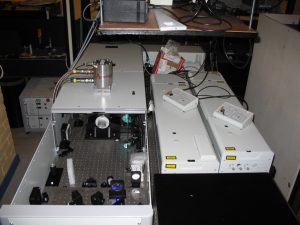 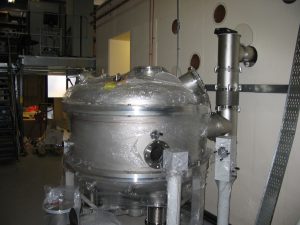