Take a light pulse from a table-top, high-power, femtosecond laser system (high-spec but commercially available all the same). 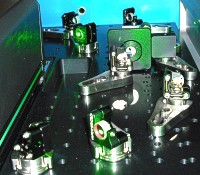 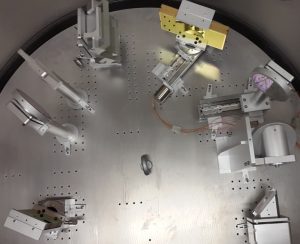 Focus the laser pulse into a gas or plasma target, such as a gas jet, gas cell or a capillary waveguide containing plasma (a fully ionised gas). You’ve now obtained a high energy bunch of electrons traveling at virtually the speed of light. In contrast with conventional radio-frequency accelerators, which can be kilometers long, plasma accelerators are some millimetres or centimetres long and less than a millimetre wide. 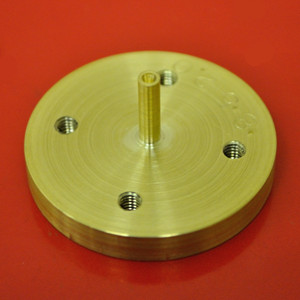 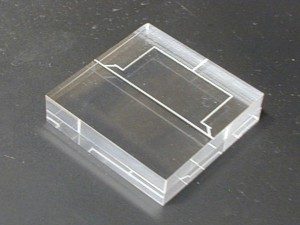 To produce short wavelength radiation pulses (e.g. ultraviolet light, X-rays or gamma-rays) the electrons are forced to wiggle very rapidly. This can be done using an array of magnets called an undulator or, to make it even more compact, using the electromagnetic fields of the plasma itself. This wiggling motion produces synchrotron radiation or betatron radiation – tunable from the visible to gamma-rays. 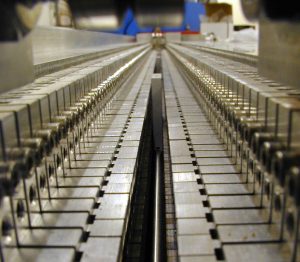